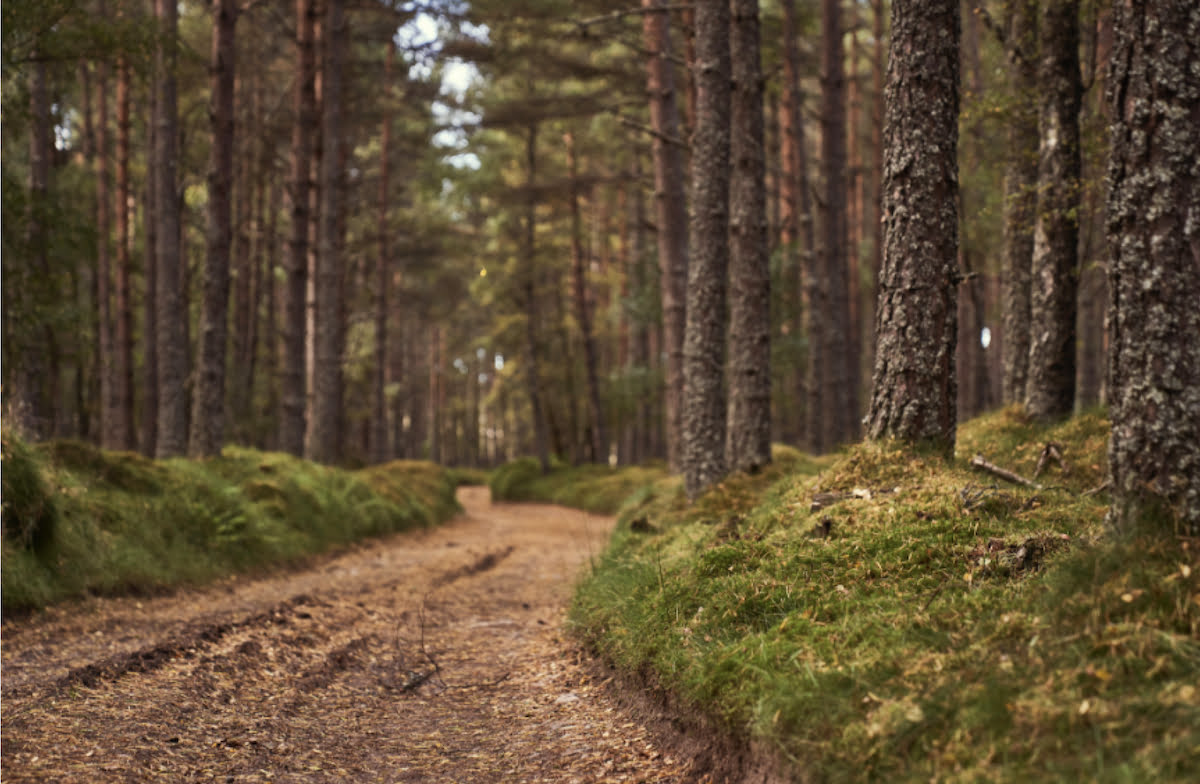 Tomatin Distillery lies on the border of two of Scotland’s most famed whisky regions; the Highlands and Speyside.

In terms of whisky production, Scotland is separated geographically into three regions – Highland, Lowland and Speyside – and two localities – Islay and Campbeltown. The Highland region is geographically the largest, encompassing almost the whole of Scotland (including its islands) north of Edinburgh and Glasgow. Speyside is the area surrounding the River Spey in the north east of the country. It is technically a sub-region of the Highlands but is given specific definition due to the high density of distilleries in the region; over 60 at present. The Lowland region accounts for the majority of Scotland to the south of the Highlands. Campbeltown, at the south of the Mull of Kintyre, is one of the most historic whisky making regions but today only boasts three distilleries. And Islay is a small island off the west coast Scotland and is home to some of the country’s most iconic distilleries.

These regions were officially defined by the Scotch Whisky Regulations of 2009. However, the notion of dividing Scotch whisky production along geographic lines is nothing new and can actually be traced back to 18th century excise laws. The Wash Act of 1784 officially separated the Highlands and Lowlands with different provisions applied to distillers above and below the line. Highland distillers were taxed at a lower rate and were able to distil slowly in smaller pot stills whereas those in the south, with greater export opportunities, produced vast volumes of spirit very quickly. Before long, Highland whisky had garnered a reputation of being of superior quality and the idea that a whisky’s character was defined by the location of the distillery was born.

Over the next hundred years excise laws became fairer but the relationship between region and character would become more entrenched. Throughout the 19th and 20th century the vast majority of Scotch whisky that was sold was blended Scotch. Blenders, who purchased malt and grain whisky from across Scotland, had to deal with frequent supply shortages as their brands outgrew the capacity of their suppliers. In order to do so they created broad flavour groupings based on location. For example, Islay malts tended to be smoky, so if the supply from one distillery dried up the blender could replace it with malt from one of the islands other distilleries. In time, blenders would even have a hand in defining what style of whisky was produced in a region. Their demand for lighter, fruitier styles of malt, such as Tomatin, encouraged distillers in the Highlands and Speyside to abandon the use of peat.

From the late 1980s, the single malt category began to develop and the terminology that had been used by blenders was employed by producers as a useful roadmap for consumers to navigate the intimidating number of new brands on store shelves:

Tomatin is anything but rugged and robust, as one would expect from a Highland malt. In fact, this exactly why on all of our packaging you’ll read “The softer side of the Highlands”.

There are over 150 distilleries in Scotland and the idea that the whisky they produce can be summarised by five characteristics always sat uneasy with me. Indeed, if that was the case whisky would be quite dull. Once you scratch the veneer of whisky regions you begin to realise that, though they may be quite useful when it comes to planning a trip to Scotland, the truth is far more nuanced and exciting. There are distilleries in the same town that will produce wildly different single malts. By stepping away from regionality we can focus on individual distillery character. If you are new to whisky, navigating the category can still be quite daunting but the good news is that with the internet and educated retailers, bartenders etc. finding your next single malt is easier than ever before. So the next time you are looking for something new, have a think about what flavour you are looking for rather than where it’s from.