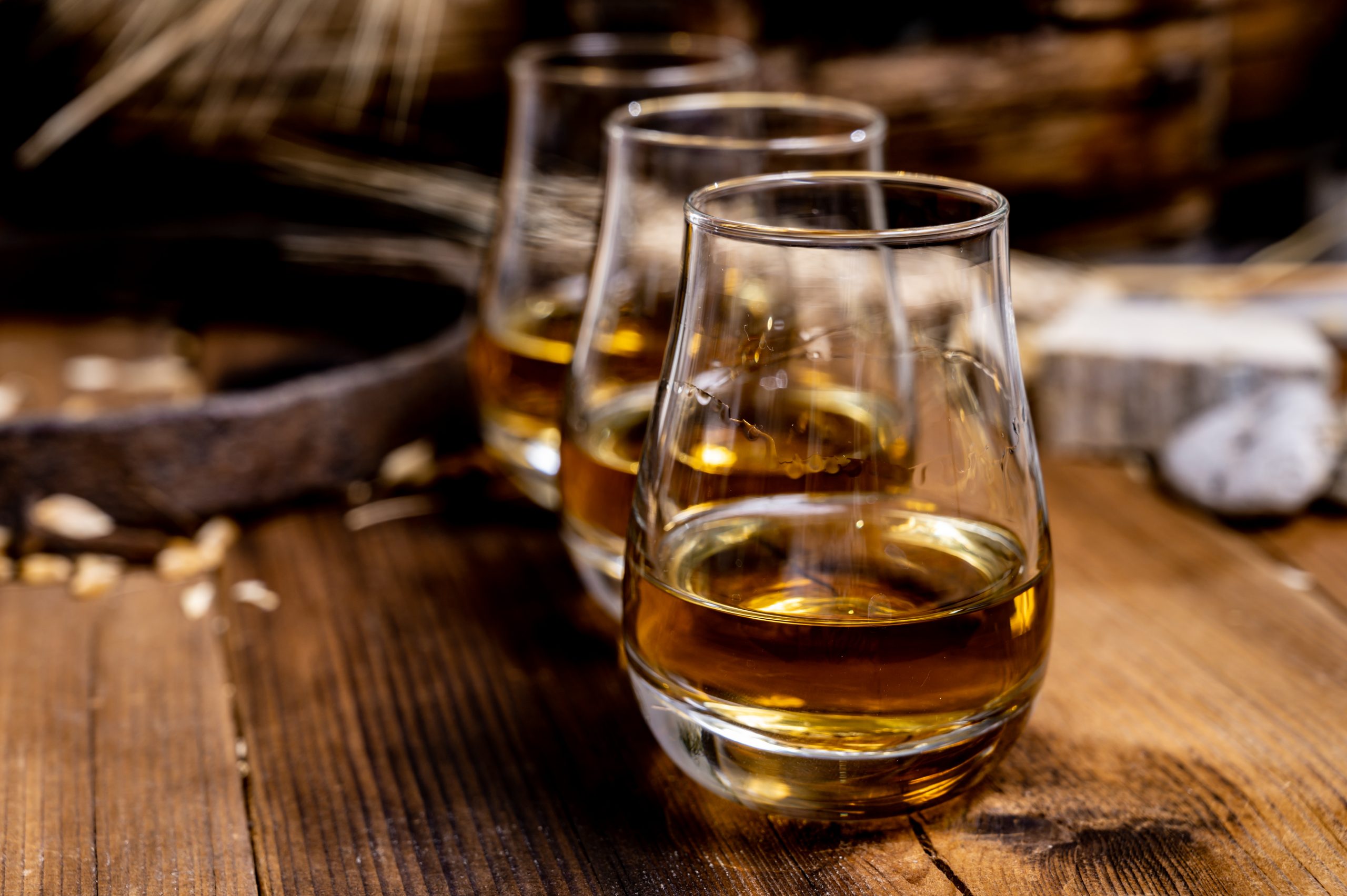 For many, the word “whisky” immediately evokes images of Scotland but, whilst all Scotch is whisky, not all whisky is Scotch.

Whisky, or whiskey (that’s a story for another day) is defined as a spirit made from a fermented grain mash. It can be made anywhere in the world. Out with Scotch, one of the most popular whisky categories in the world is Bourbon. The two industries are intrinsically linked through the supply of ex bourbon barrels to Scottish producers but today I am going to take a look at how they differ from one another.

I’ve often heard it said that Bourbon is sweet and Scotch is smoky. Though this would be convenient, it is too simplistic. Whisky is the most diverse spirits category in the world and two whisky producing nations cannot be defined by two flavours. Indeed, the majority of Scotch whisky is not smoky. Take Tomatin as an example, a non peated, light, fruity spirit that, depending on the cask used, is often rather sweet. On the other hand, there are a growing number of Bourbon distillers, producing a smoky whisky.

Beyond geography (and the weather), the majority of differences between Scotch and Bourbon fall along production lines. There are several nuances throughout the production process that define each spirit but raw ingredients and casks selection provide the two most notable differences. 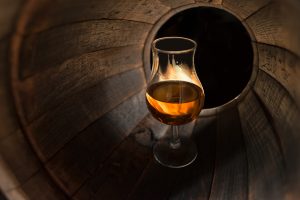 Two types of whisky are produced in Scotland: Single Malt and Single Grain. Single Malt must only be made with malted barley whilst Single Grain may use any grain (the word “single” refers to the fact that it is made at a single distillery) though it is typically a mixture of wheat and malted barley. From these two spirits another three categories of Scotch can be produced: Blended Malt, Blended Grain and Blended Scotch.

Bourbon, on the other hand, must be made with a minimum of 51% corn with the remainder of the recipe, known as a “mash bill”, made up of other grains. Bourbons labelled as “high rye” or “wheated” indicate that the remaining 49% of the mash bill contains a high proportion of these grains. 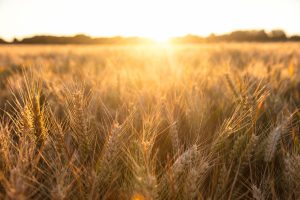 It’s all in the maturation…

So all Bourbon is matured in new oak casks, the vast majority of which are American Oak barrels (approximately 200L capacity). However, there are a growing number of Bourbon producers who will take whisky that has been matured in such a way and finish it in casks that have previously held other wines and spirits.

Where the use of second hand casks is a new trend in Bourbon production, Scotch whisky producers have always depended on them. A lack of native oak forced early Scottish distillers to turn to the freshly emptied fortified wine casks at the country’s ports. Following the end of prohibition in the 1930, Scotch whisky producers turned to the Bourbon industry for a supply of casks.

Today, the majority of whisky casks in Scotland previously held Bourbon though distillers continue to use a wide variety of casks. One of the most recent trends in Scotland has been the use of new, or “virgin” oak casks. Tomatin Legacy (or Dualchas American Oak in the USA) was the first core range Single Malt Scotch Whisky to use a proportion of Virgin American Oak casks. As a result, our Master Distiller likes to refer to it as a mid-Atlantic Malt.